“During the ’14th Five-Year Plan’ period, Sinopec will layout 1,000 hydrogen refueling stations and step up to become a service provider of ‘oil, gas, hydrogen, electricity and non-oil business’ through transformation,” Ma Yongsheng, President of Sinopec said and continued: “In the future, people will not only pump gasoline and diesel in Sinopec’s gas stations, but also hydrogen refueling and electricity among other businesses.”

In order to achieve this objective, Sinopec’s Beijing Yanshan Petrochemical Company has built a hydrogen purification unit which successfully produced hydrogen with purity of over 99.9 percent in March, 2020, achieving a daily production capacity of 500 kilograms of battery hydrogen products to meet the market’s demand.

The push on hydrogen and clean energies is framed into the PRC’s 14th Five-Year Plan, becuase of which Sinopec has included “clean” in the company vision for the first time.

Carrying the goal of building China’s largest hydrogen energy company, Sinopec will also be promoting clean energy construction through accelerating the transformation of hydrogen sources from grey hydrogen to blue and green hydrogen.

The company has already built hydrogen refueling stations in Guangdong, Shanghai, Zhejiang, Guangxi and more, and 10 oil-hydrogen mixing stations are now in operation.

To better promote the market application of the hydrogen energy industry, Sinopec as an official partner of the 2022 Winter Olympics will guarantee supply of clean energy for the Game’s infrastructure construction and operations to empower a “Green Winter Olympics.”

Around 7,352 fuel cell vehicles and 101 hydrogen refuelling
stations already operative in the PRC

Since 2020, China has successively issued the “Notice of Launching Demonstration Applications of Fuel Cell Vehicles” and the “New Energy Vehicle Industry Development Plan (2021-2035)”, and supporting plans and policies to promote hydrogen energy R&D, production, storage and transportation and application have been introduced by local authorities across China. As of the end of 2020, China has an inventory of 7,352 fuel cell vehicles, 128 hydrogen refueling stations have been built with 101 already put into operation, ranking second worldwide only to Japan.

Hydrogen in the PRC still at the pilot project stage

As a secondary source of energy, hydrogen is playing an increasingly important role on the world energy stage. At present, China has achieved significant progress in hydrogen energy-related technologies, but the hydrogen energy industry remains in the pilot demonstration and market promotion stage.
Ma noted the many advantages of hydrogen energy, such as its varied sources, zero terminal discharge and wide range of applications.

Hydrogen demand in China close to 60 million tons by 2050

Ma Yongsheng, President of China Petroleum & Chemical Corporation (Sinopec) and Academician of Chinese Academy of Engineering, proposed to accelerate hydrogen energy industry development in the country during the Two Sessions recently held in Beijing. Leaving aside the efforts already taken and to be carried out by Sinopec he suggested to devote more efforts in top-level design, core technology R&D, standard system formulation and industrial policy support.

Spain pioneers the global economy based on hydrogen 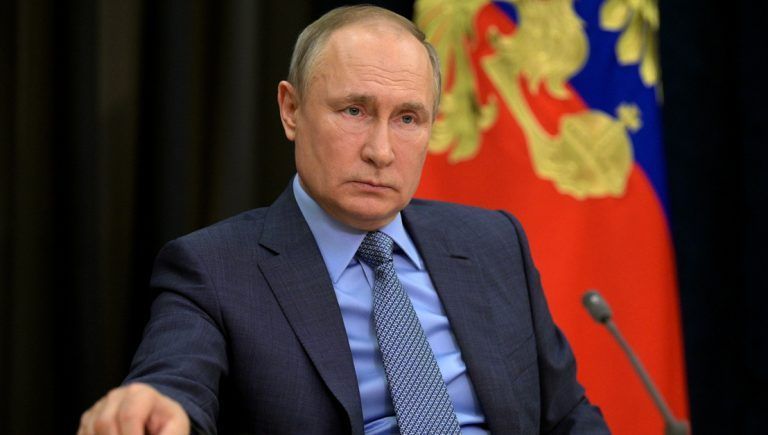